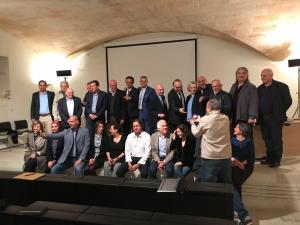 The Ordinary Mediterranean Architecture Union (UMAR) was held on 4-5 May 2018. A new Board of Directors was formed by making a selection among the candidates at the meeting represented by President Türker Aktaç. In the Mediterranean basin, a number of decisions have been taken in order to strengthen communication regarding professional life and to preserve cultural heritage, both in architecture education. While Wassim Naghi (Lebanon) was selected to President, Juana Canet Rossello (Spain) for Vice President, Iman Osama Abdel Gawad (Egypt) General Secretary, Lilia Cannarella (Italy) Treasurer and Natalina De Costa (France) Councilor were elected.

One of the important decisions taken at this meeting was the establishment of a permanent secretariat. In this case, Lebanon reported that the secretary, who will be formed in Beirut, will cover all costs. In addition to this, it has been decided that the bank accounts related to the financial matters should also remain in Malta, and some amendments have been made in the statute. 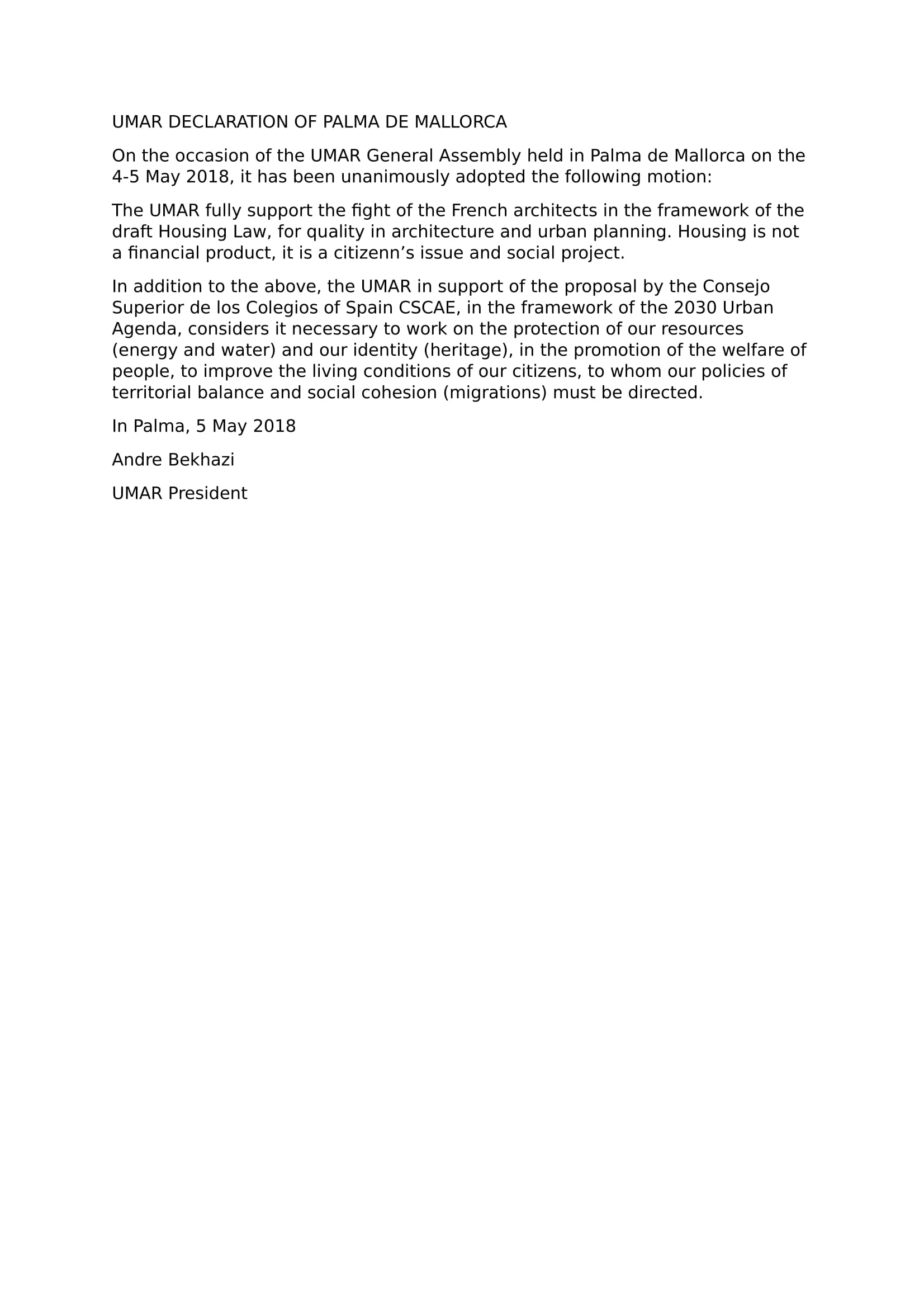